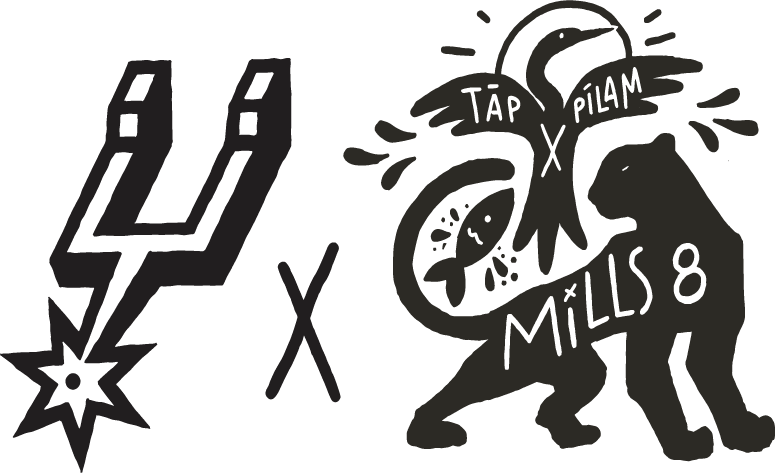 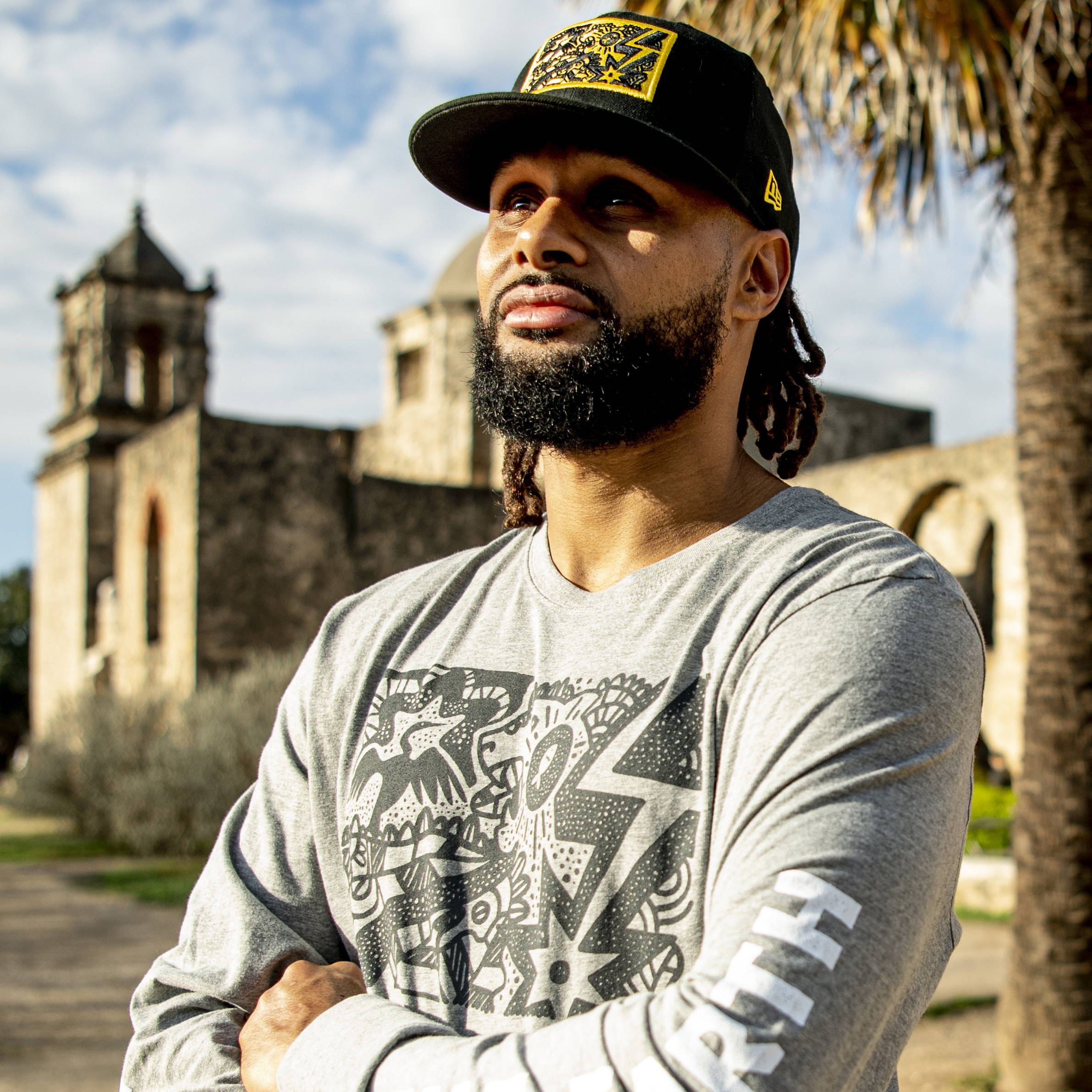 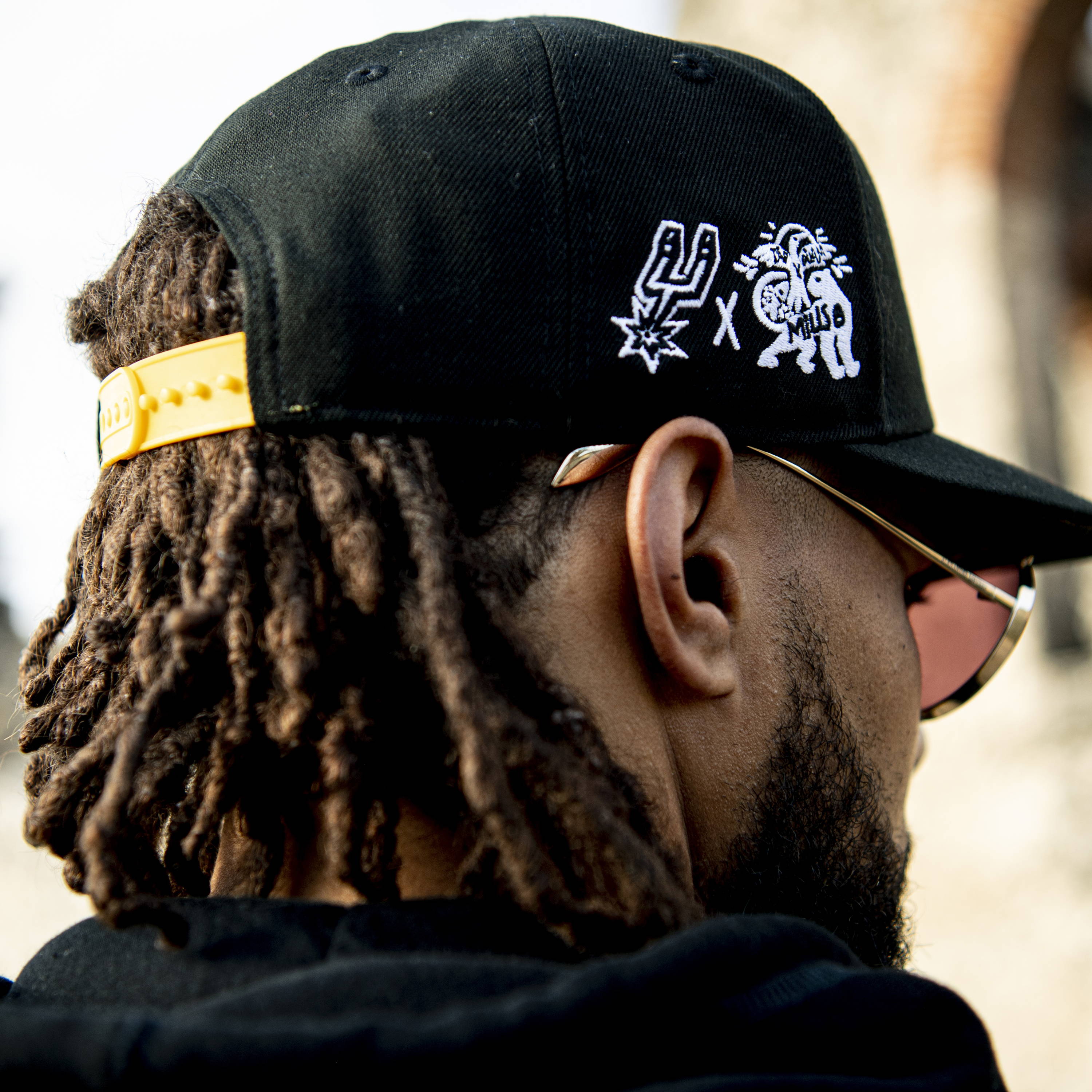 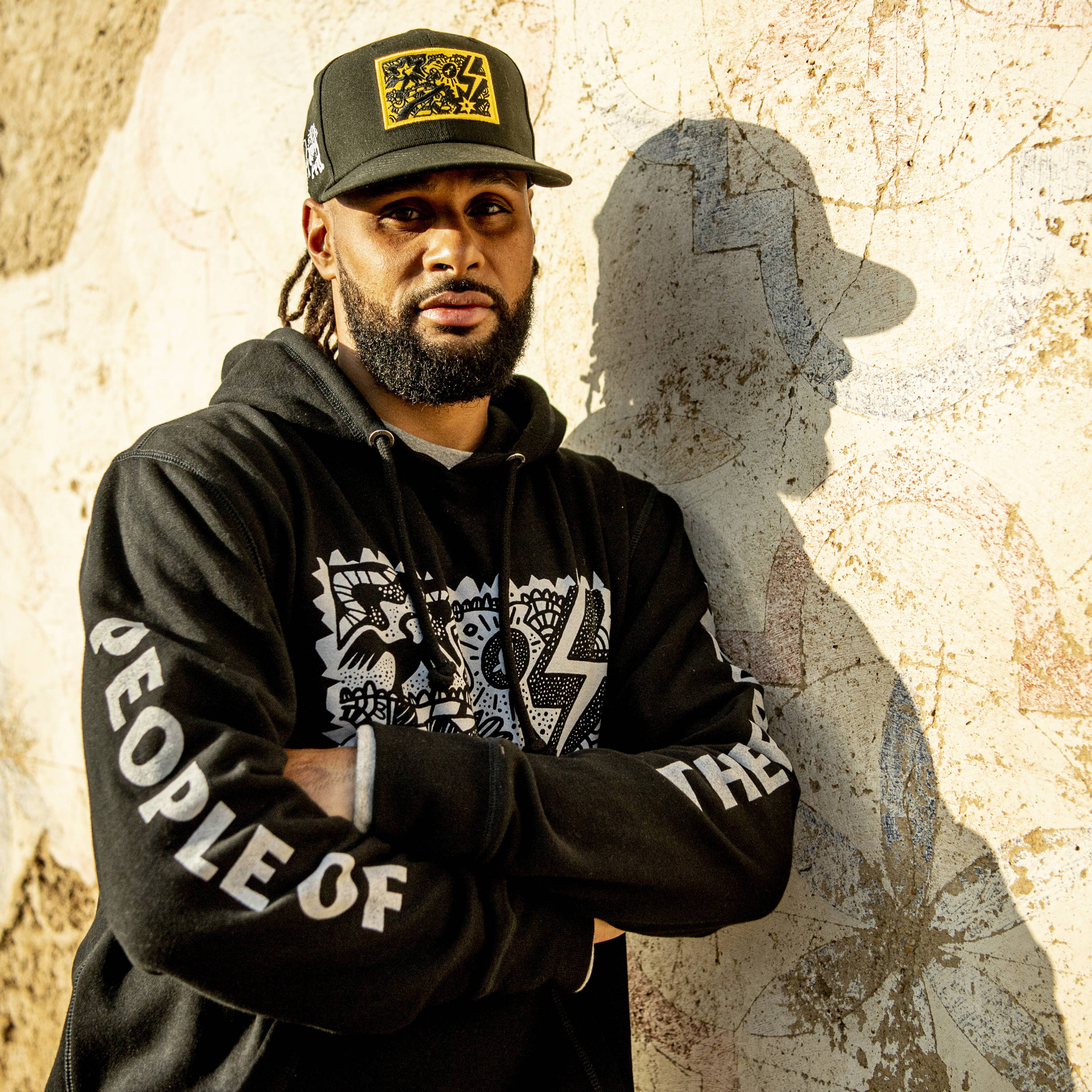 The Design And Motifs

The Payaya, a Coahuiltecan tribe, was one of the original local indigenous peoples at the 1718 establishment of Mission San Antonio de Valero in San Antonio. “Yanaguana” was what the Payaya Indians called their village and how they referred to the San Antonio River.

According to oral tradition, before there was anyone on this land, a hungry anhinga flew above. Seeking sustenance, the anhinga dove down a blue hole where a blue panther lived at the bottom. The panther gave a fish to the anhinga, which then flew out of the blue hole with its wings spread wide.

Droplets of water falling off the wings pierced the ground, creating springs in the land. These springs then sparked life in the region. This story of our home, Yanaguana, is told through the design elements of this special apparel collection.

WATER BIRD– The anhinga that opened its wings after emerging from the blue hole, and water droplets fell to the Earth, giving life to the area that would become San Antonio.
BLUE PANTHER – The Blue Panther (Panthera) that gave sustenance to the Water Bird (Anhinga) out of the blue hole.
SPUR – San Antonio Spurs logo represented in a softer more ornate motif.
TREES & PLANTS – Plant-life that sprung from Yanaguana. 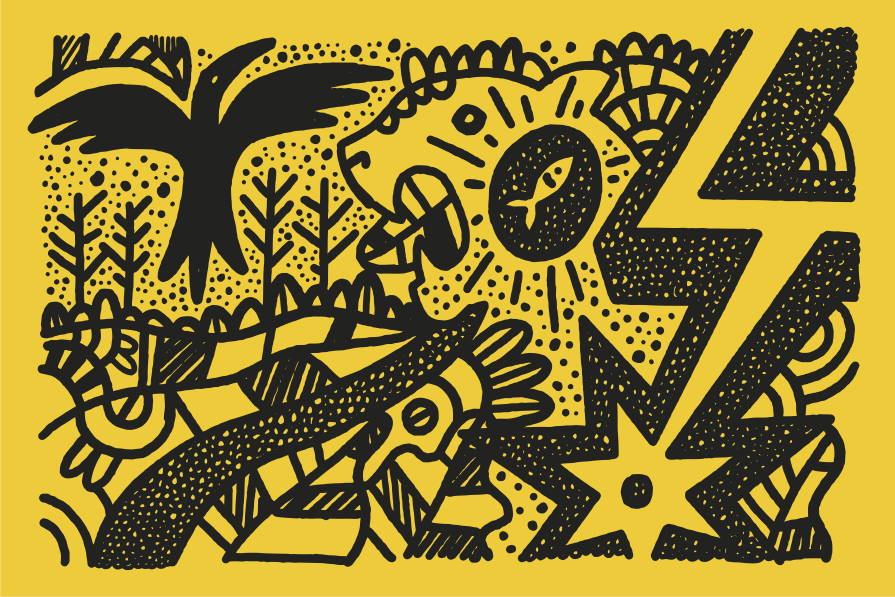 To pay tribute to these resilient tribes, the San Antonio Spurs and advocate for Indigenous people and cultures, Patty Mills, have banded together for a limited line of team apparel. Inspired by the groups communal nature and indigenous aesthetics, this collection continues the team’s rich history of cultural inclusion while honoring the heritage of their shared home.

Long before the seeds of San Antonio took root, its hills were a homeland to the Tāp Pīlam Caohuiltecan Nation – a collection of Native American bands and clans spanning form South Texas to Northeast Mexico and dating back 12,000 year.

FIND OUT MORE
Sold out
Sold out
×